The firm also recently disclosed a quarterly dividend, which will be paid on Thursday, October 15th. Investors of record on Friday, September 25th will be issued a $0.4075 dividend. This is a positive change from Portland General Electric’s previous quarterly dividend of $0.39. This represents a $1.63 annualized dividend and a yield of 3.69%. The ex-dividend date of this dividend is Thursday, September 24th. Portland General Electric’s dividend payout ratio is currently 64.44%.

Featured Article: Profit margin is different from the revenue 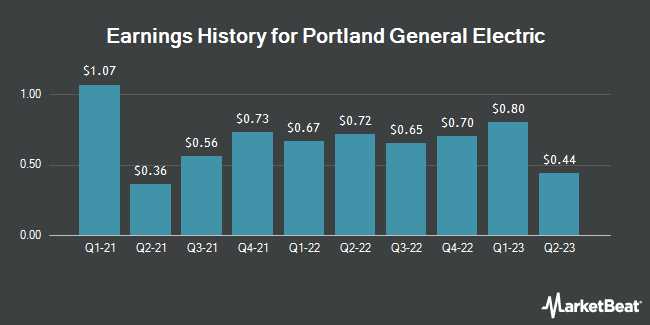